Recent work at Library of Birmingham Skip to content

The Library of Birmingham is a flagship project for the city’s redevelopment, and described as not just the largest library in the UK, but also the largest public cultural space in Europe. Francine Houben, Mecanoo’s Founding Partner, describes her design for the Library of Birmingham as the ‘People’s Palace’ and that she was ‘inspired by the energy of this great city’.

The INTRAflex XT Heavy Duty Entrance Matting system was chosen for use in the main entrance areas to both the Library and the REP Theatre, providing optimum durability, performance and aesthetics. Combining stunning aesthetics with effective soil and moisture removal, the INTRAflex Radial was installed both externally and internally around the central amphitheatre. The INTRAflex XT system was also installed to the access areas onto the rooftop garden and viewing platforms. 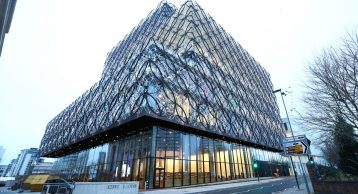 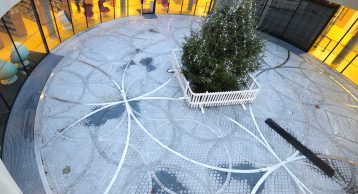 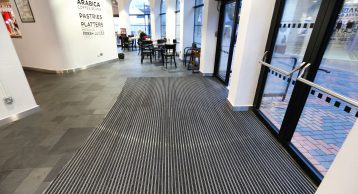 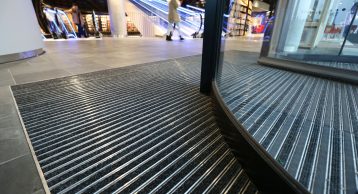 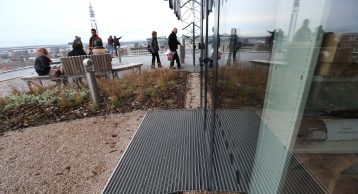 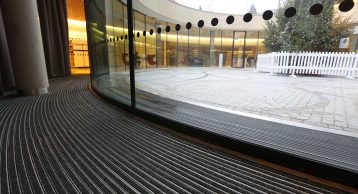 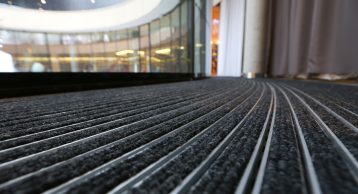 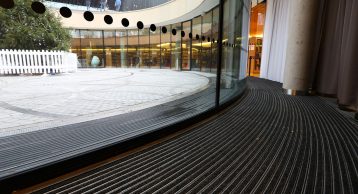 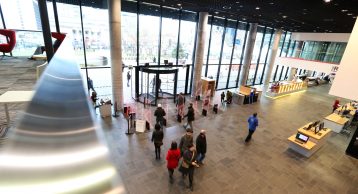 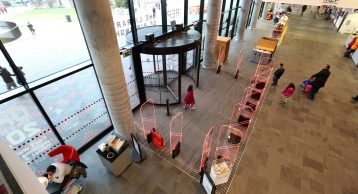 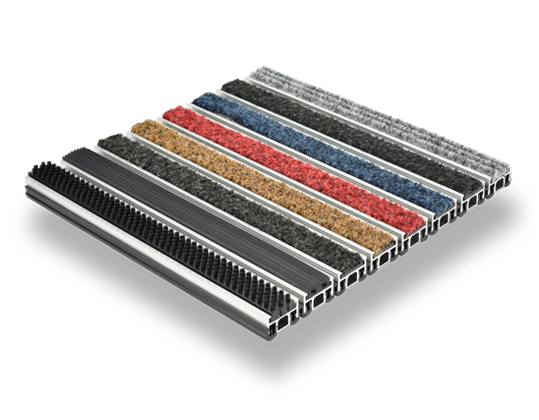 At the forefront of Entrance Matting design and innovation, this product has been used extensively throughout the UK at high profile locations, providing optimum durability, performance and aesthetics. 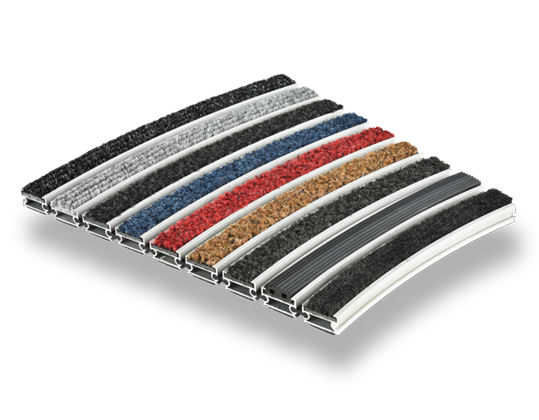 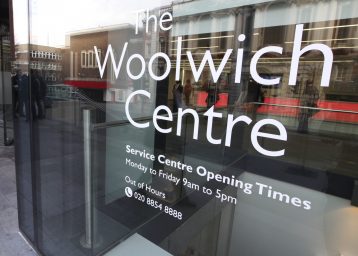