Opened in 1836, London Bridge is the capital’s oldest station. It is now the fourth busiest station in the country, bringing around 56 million passengers into the city each year.

As the cornerstone of the Thameslink improvement project to increase passenger capacity through London, the station has been redeveloped to include new platforms for more trains, additional street entrances and a new concourse, creating a generally bigger and better station for passengers. The new concourse, greater in scale than the pitch at Wembley, has been built at street level beneath the tracks, and is an integral feature of the site.

To keep the station clean and safe, INTRAflow Plus Heavy Duty entrance matting was installed. The system uses a combination of specialist fire-resistant rubber and fibre inserts to meet fire regulations and retain dirt and moisture.

The station subsequently won the RIBA London Building of the Year Award 2019 and was shortlisted for the Stirling Prize. 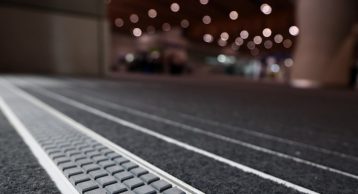 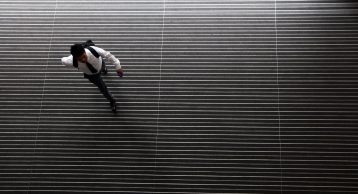 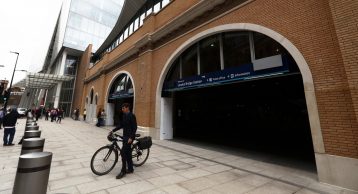 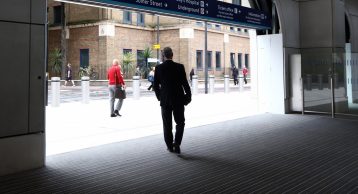 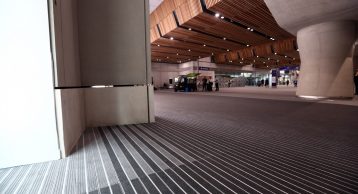 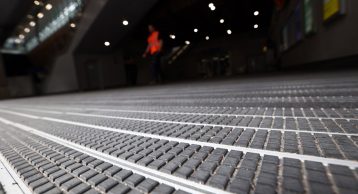 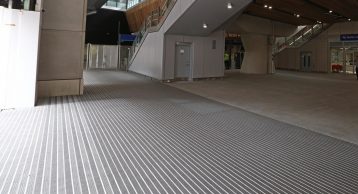 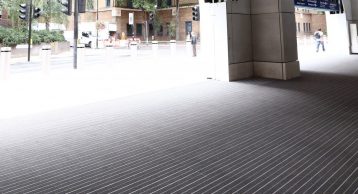 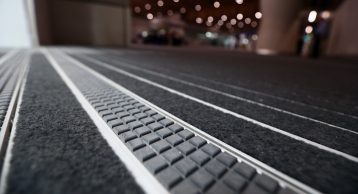 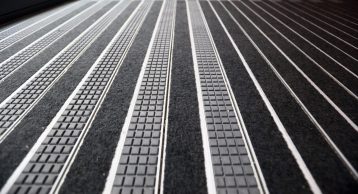 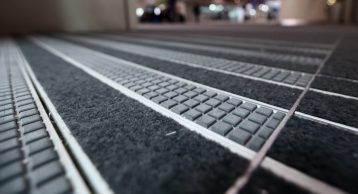 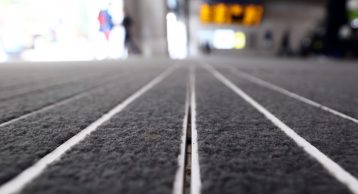 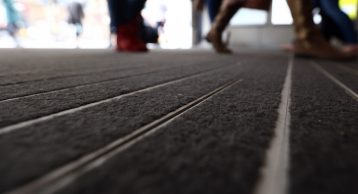 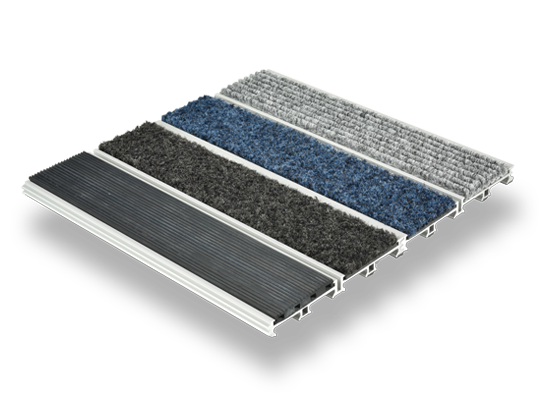 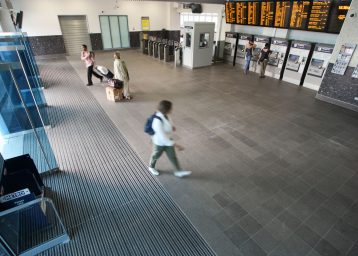 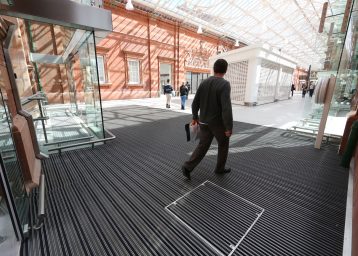 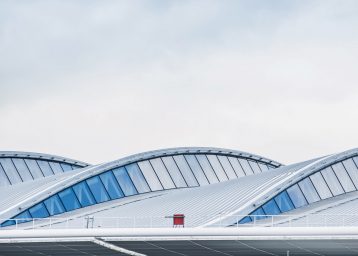