The Resurgence of Herringbone - INTRAsystems Skip to content
Return to News

First introduced by the Romans, herringbone was considered the height of fashion in the 18th and 19th centuries when parquet flooring proliferated throughout Europe. This classic flooring design only lost its popularity after WW2 with the rise of synthetic fibres. Now herringbone and its more angular cousin, the chevron, are staging a major comeback.

First creeping onto the runway before being embraced by design and interiors, these versatile patterns are once again at the forefront of commercial and residential design.

Herringbone is a beautiful pattern to incorporate into a space that needs a little extra punch, or a subtle sense of visual “texture,” or anything in between. It’s easy to incorporate herringbone pattern into your décor.

In the flooring industry, geometric shapes have long been used to create exciting designs, but entrance matting has often fallen behind in terms of aesthetics with its focus on practicality.  That is no longer the case – with the launch of INTRAshape Entrance Matting the only limit is your creativity!

Using the INTRAshape rectangle combined with our high quality fibre in various colours you can create a vast range of designs with unlimited potential, ensuring you make a lasting impression on every visitor who enters your building.

By embracing geometry, we have created a range of entrance matting which is just as practical as our other ranges but allows you to unlock your creativity to create infinite design possibilities. 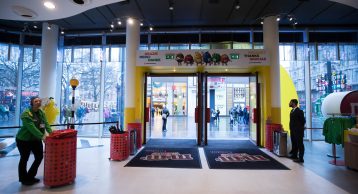 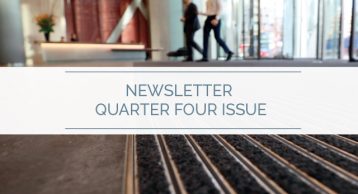